The toxic truth of Mercury Fillings 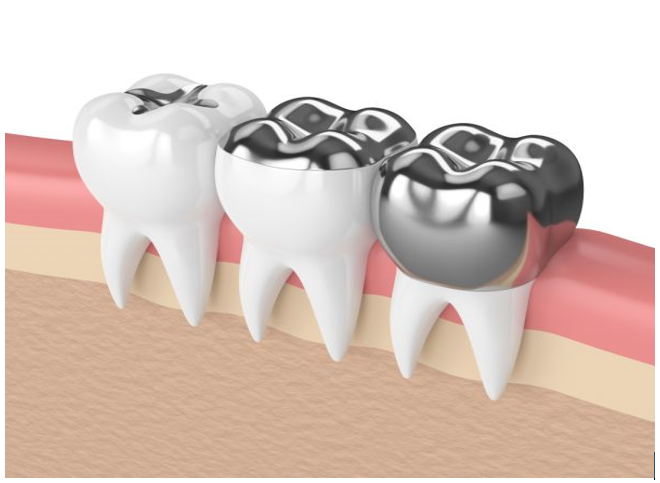 At Raina Dental Care, we believe that our body is a whole. It’s complete and it cannot be described as a set of different organs placed together to call one unit. Because of this, one very important aspect of Holistic Dentistry is the safe removal of mercury fillings, when needed.

Silver fillings are cheaper and may seem strong. Since they essentially are an alloy, made of dissimilar metals which generate galvanic reactions among themselves, and cause corrosion and mercury are released, henceforth.

In everyday life, people are exposed already to acceptable doses of mercury either in drinking water, soil, or other products. But, it’s extremely important to realize that silver amalgam fillings have almost 50% mercury which passes to the lungs in the form of vape. This combined with the natural everyday exposure to mercury can cause allergic reactions and worse effects on health as the mercury levels in the body grow.

Research has shown that when exposed to too much mercury, a person can get mercury poisoning. Affecting the nervous system mercury can cause anxiety, depression, nausea, vomiting, difficulty in breathing, physical tremors, or even memory problems. It can also cause serious risks to your reproductive health, leading to reduced sperm count or decreased fertility, and may also cause problems with the foetus. Mercury also helps promote the accumulation of free radicals in the body, which puts the cells at risk for damage. This may lead to an increased risk of heart problems, including heart attack and coronary heart disease.

But, don’t you worry because we got you covered. Let’s draw some light on the safe alternatives of mercury amalgam fillings, which are:

These alternative fillings use dental materials with no mercury content. Mercury-free fillings exist, but they cost a higher than the cheap mercury fillings that are easily available and highly used in dental procedures.

The fillings stated above are more biocompatible and do not cause allergic reactions or other adverse health effects.

The phasing out of the mercury fillings has begun already, yet as an informed patient you must choose the best alternative and eliminate unnecessary health risks and opt for safer options available at Raina Dental Care.