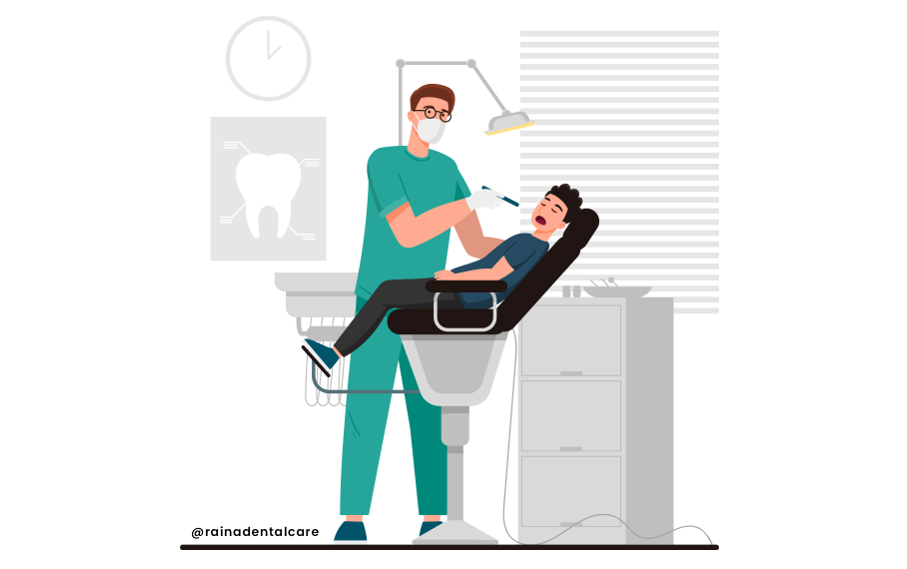 Did you know that dental amalgam fillings, which consist of a mixture of mercury, silver, copper, tin, and sometimes zinc, are still used in the United States and several other countries? Often called “silver fillings,” all dental amalgams are 45-55% elemental mercury.

Mercury is toxic, and this poison is recognized as a chemical of major concern because it poses a dangerous threat to public health. Mercury accumulates in the body, and any amount of mercury taken into the body should be considered hazardous.

The use of mercury in dental amalgam fillings poses serious risks to human health, and dental mercury released into the environment can cause long-lasting damage to wildlife. Hence, there is an urgent need to get rid of it at the earliest.

Dr. Raina is a SMART-certified Holistic Dentist who chooses other alternatives to amalgam such as composite resin, glass ionomer, porcelain, and gold, among other options. Most patients choose direct composite fillings because the white coloring matches the tooth better, and the cost is considered moderate.

To know more about the exact protocol for the Safe Mercury Amalgam Removal Technique that is followed and practised at Raina Dental Care, you must check this out: https://iaomt.org/resources/safe-removal-amalgam-fillings/